I finished my #YetiUltra24HourChallenge today! I haven’t done something like this format before. The challenge involves running 5 miles every 4 hours for 24 hours. Your route, your start time.  It’s a virtual race given we are currently in a pandemic and all races have been canceled at least through July.

I met some Yeti Trail runners at a small trail race in GA back in December, when I visited my sister during a business trip.  I actually won first female in my division at that race (Miles for Maria, December 2019).  The Yeti Trail runners were super chill and super nice. When I heard about this challenge, I decided to support them and do the challenge.

Here are some of my preparations and learnings from this challenge:

I was definitely not trained for this kind of virtual race; ever since the shelter in place order was effective, I haven’t ran long distances nor trails, and running on pavement hurt my knees.  But I’m glad I did it, finishing gave me a sense of accomplishment.  I’m grateful that I can still go outside to run, despite these challenging times. 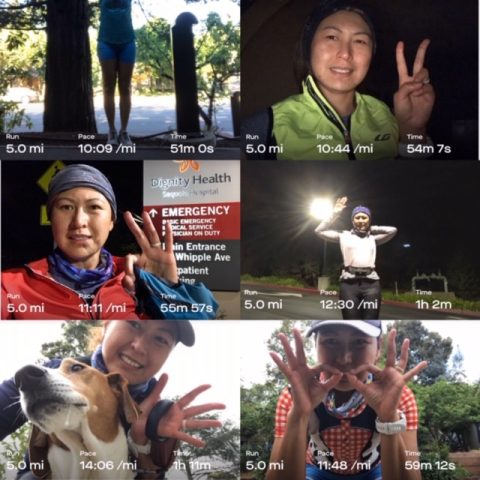 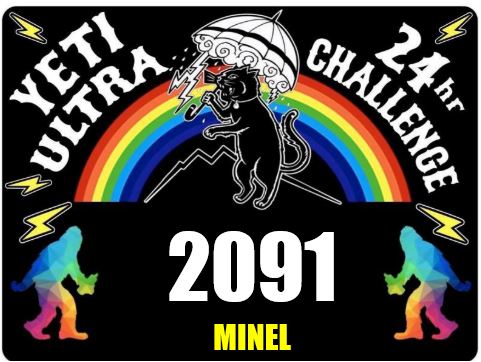 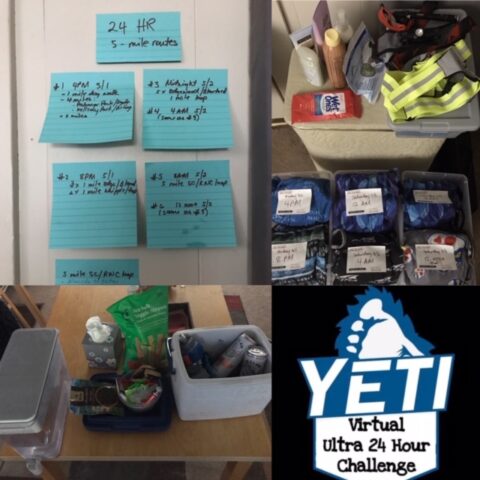 Scenes from the runs: 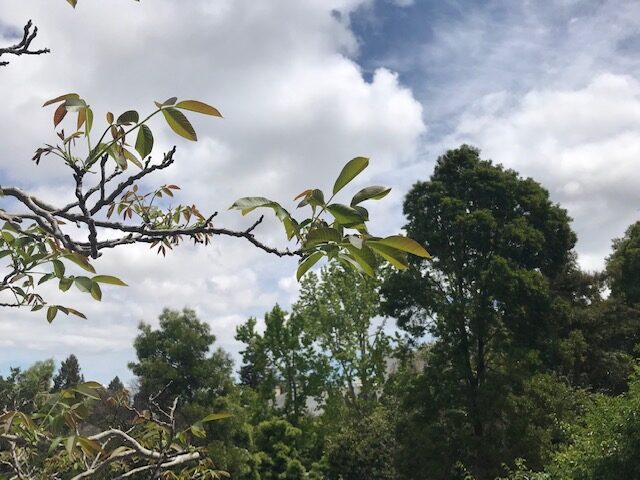 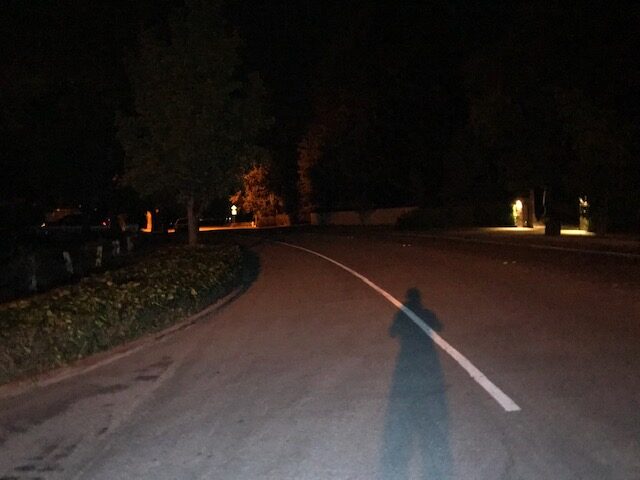 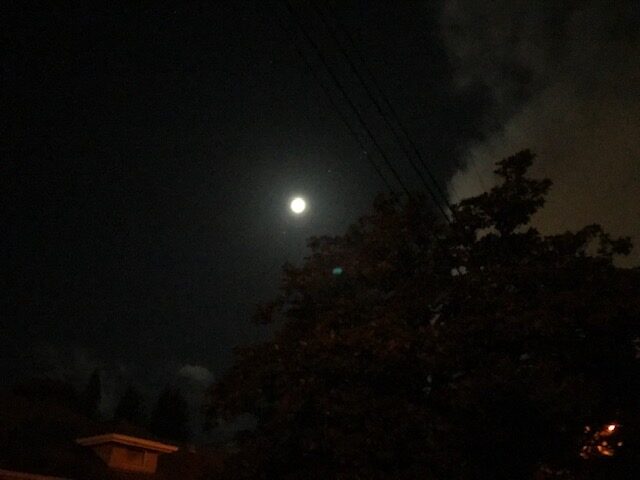 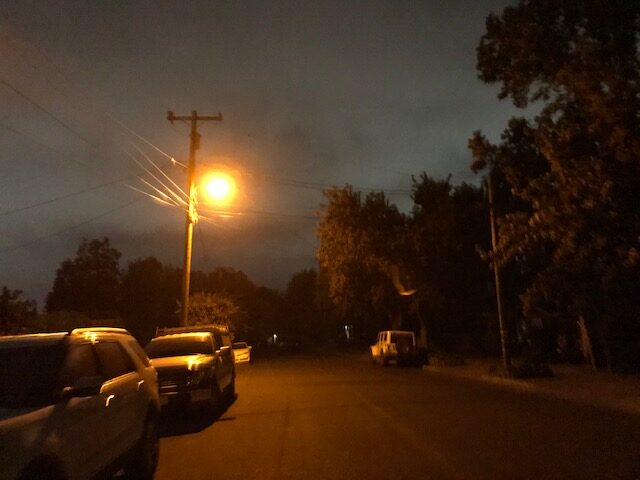 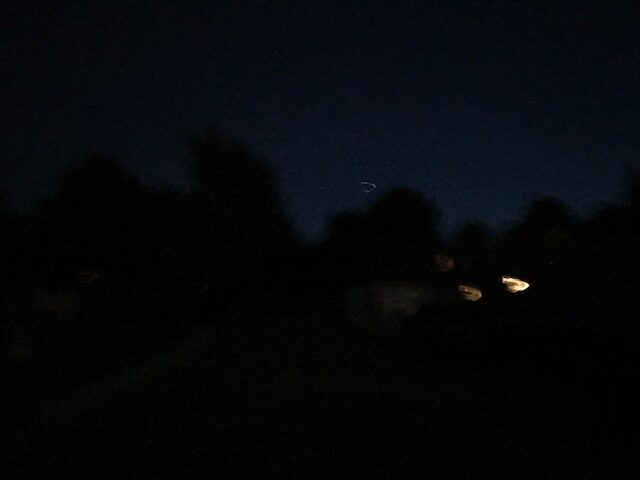 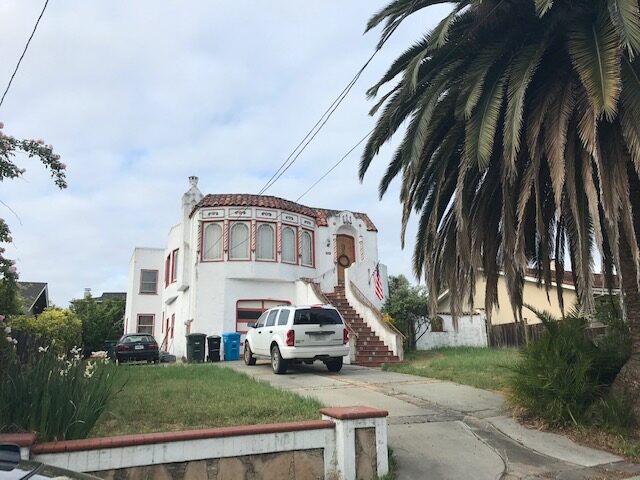 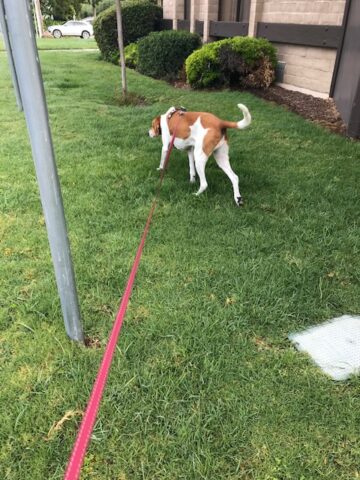 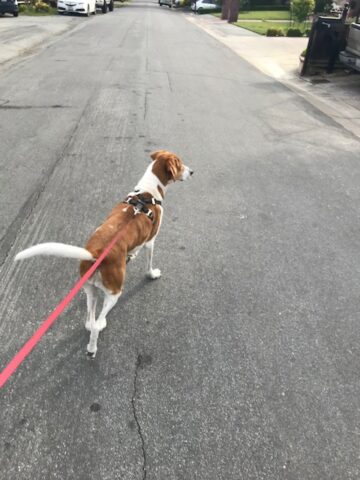 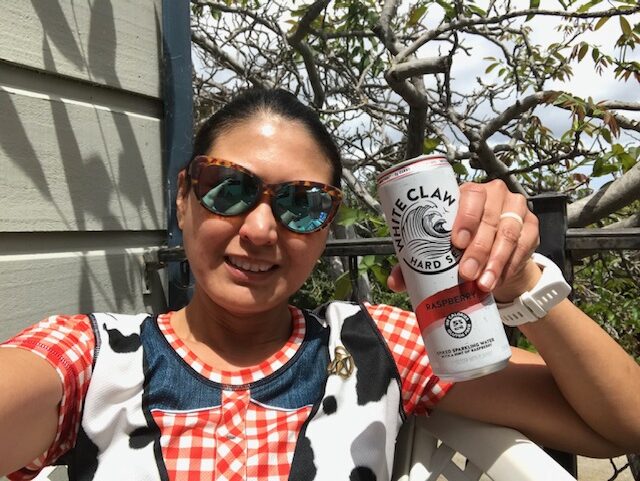