Finishing a race is always an accomplishment, knowing that my training paid off.  The feeling I get after doing a good race is always satisfying and rewarding.  I did Mt. Umunhum 52k yesterday, a race that took us through the Santa Cruz mountains along the Almaden Quicksilver and Sierra Azul open space preserves/ parks.  The hardest thing about this race is that there is ~8,500 feet of total elevation climbing, with a short section (maybe 1 mile) that is 25% grade – and we had to do that section twice (the trail is known as dogmeat).

At the start line, it was 36 degrees fahrenheit, a little too cold for me and for California, but good running weather.  The race started at 7 AM.  I sat in my car until 10 min before the race, so I kind of missed some of the race instructions in the beginning, but I already read the race emails and was familiar with the course.  The biggest thing I had to remember is that the cutoff at 16 miles is 12 noon, after one loop of dogmeat (this difficult trail in Sierra Azul area).

The beginning took us through Quicksilver park for 10 miles, at which point we arrive at Kennedy Aid Station inside Sierra Azul, at the top of Limekiln trail where it meets with Woods and Kennedy Trail.  A good friend of mine, Loren Lewis, was at that aid station, and it was refreshing to see a familiar face.  I looked at my watch and saw that I ran the first 10 miles in 2.5 hrs, so I thought it was 10:30 am, and I had 1.5 hours to make 1 loop of dogmeat (6 miles) and back to Kennedy Aid Station before the cutoff at 12 noon.  I was quickly in and out of that aid station, just filled my bottle with Gu Brew, then off I went, didn’t even do any small talk with Loren except to say that I have to do dogmeat in 1 ½ hrs.  He was yelling something back at me as I was running down Limekiln but I didn’t hear him.  I powered down that long downhill because I knew I would be slower climbing up Priest Rock (a.k.a. dogmeat).  I scaled that steep precipice, climbing with all my heart, and thinking that I need to make this cutoff.  As I was getting close to Kennedy, I was almost in tears that I might not make it, then the memories of Quicksilver 100k came back to me at this moment (this was the same trail at Quicksilver 100k race I did last May 2017 but missed the cutoff).  I started seeing people coming back from the top, running downhill, and I thought to myself that I needed to hurry up, and stop thinking about the past.  When I got to the Kennedy rollers, I knew I just had to make it back to the aid station.  I was relieved upon returning to Kennedy Aid Station, I got there in 1 1/2 hours.  Puzzled, Loren asked why I was rushing, and that I still had another hour before the cutoff at Kennedy.  I didn’t believe him at first, and mentioned that it is already 12 noon, the cutoff time.  He showed me his watch, it was only 11 AM.  I thought we started the race at 8 AM; I had already forgotten that we started on time at 7 AM.  (NOTE:  My sister, Raciel’s race, which was a week ago, started at 8 AM and I was her Crew Chief; that was still in my mind).  It’s probably due to many things keeping my mind busy — from work, to home stuff, to the energy and inspiration I got from the Women’s Conference I just attended the day before… or the race that I helped crew the week before).

I took my time at the aid station, chatted a bit, filled my bottle, then headed back down dogmeat.  After the first rush through Priest Rock trail, I took my time as the downhill was so steep that I had to walk some of it.  My second dogmeat run took close to 2 hours, whereas the first time only took exactly 1.5 hours.  During my training, I usually run the dogmeat trail in 2 hours, with stops.  Going down (counterclockwise this time), I saw familiar faces.  I waved to Darlene, and she asked why I was rushing, we had a lot of time to get through dogmeat.  I just told her to catch up to me so we can run together again.  I said hi to Peach and cheered her on as she climbed up dogmeat.  Darlene finally caught up to me when we were on the back side, downhill again, before going back up.  She lent me one of her trekking poles, to try it out, as she ate her sandwich, and I also ate, had a honey stinger waffle.  We were chatting for a bit, then when we started climbing up the long almost 4-mile Limekiln trail, I slowed down a little bit, was starting to feel a bit tired and fatigued after that rush the first time around.  I had some more gels, to keep up with calories.  I felt better and a bit more energized after having a gel.

The rest of the route were rollers, and long descents, which, at that point I knew I had no legs to go fast downhill, so I just jogged both the ups and downs.  There were still a few short steep descents where I was carefully walking.  I finished strong, hi-fived Loren before crossing the finish arch, where I saw Cynthia, my new friend, who took a video of me crossing the finish.  After a short chat, I went straight for the chili prepared by the awesome chefs who are part of the race organization, and had me a bowl of chili.

I feel good about this race, and although I think I could have given it more effort towards the end, I’m happy with my overall performance since this is just the beginning of another racing year.

Many licks of Base Performance Salt 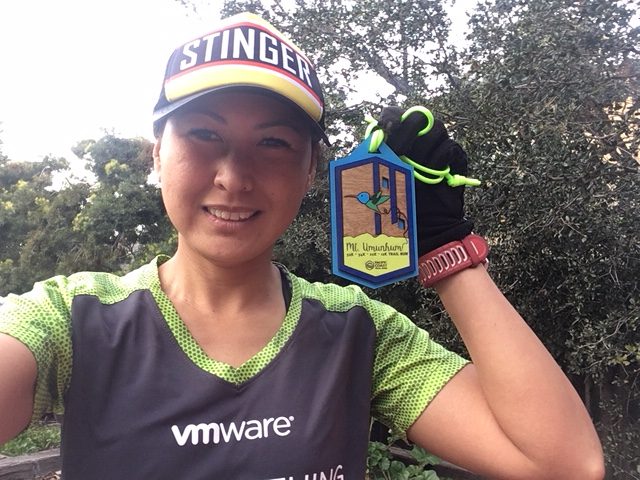 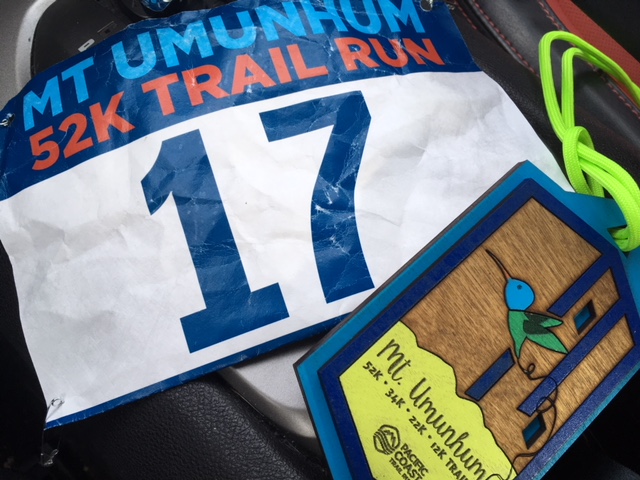 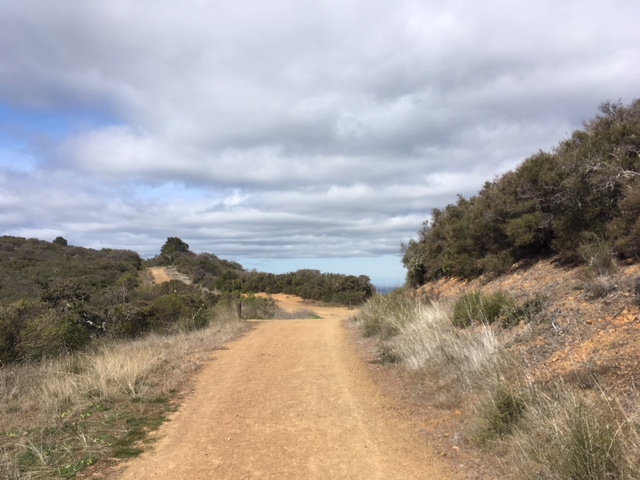 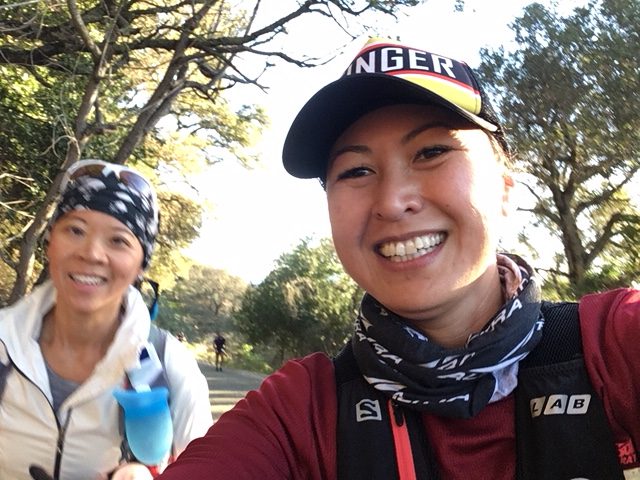 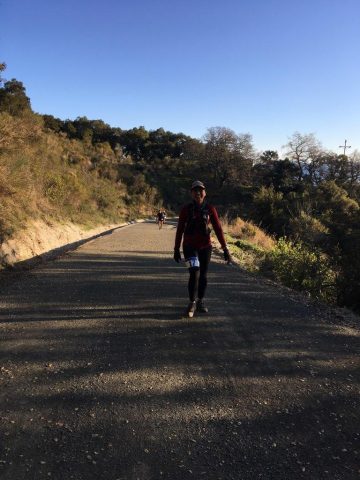