I am in Atlanta, GA for a business trip for 2 weeks, so I visited my sister and her husband over the weekend while here.  I found a local trail race near my sister’s place, so I decided to register for the 3-hour timed race, while my sis joined me by doing the 1 hour race.

We were getting loopy this morning.  The race was held at Still Family Farms (a private property), which was probably 150 acres big, but we ran only in one section of the property.  The course is a 2-mile loop, on dirt roads, grass, and trails.  It was mostly flat but had some nice rollers at the back part, and lots of trees and woods area.  The race had several divisions from a 1 hour race to a Last Man Standing (Laz Backyard Ultra style) – but the LMS only had 2 men in it.  In addition, the race was originally started to fund-raise for the daughter of the RD, who was diagnosed with epilepsy at age 3.  He does the race to raise money for epilepsy research.

Doing this race made me think I want to live in a property where I have my own 2-mile or so loop course!  The race was low-key, small number of participants, and wonderful people and runners.  I chatted with a few people while on the course, some of them were part of this Yeti Trail Runner group in Atlanta area.

I had no goals for this run to begin with, just to run.  I was enjoying it and realized in the first hour that I can do 3 loops an hour so that became the goal.  And I did it!  After finishing I was told that I wont first place for Female in the 3-hour division, as I was the only one who finished 18 miles in 3 hours.  Now I have a trophy in Ultrasignup, because I have the course record to date! 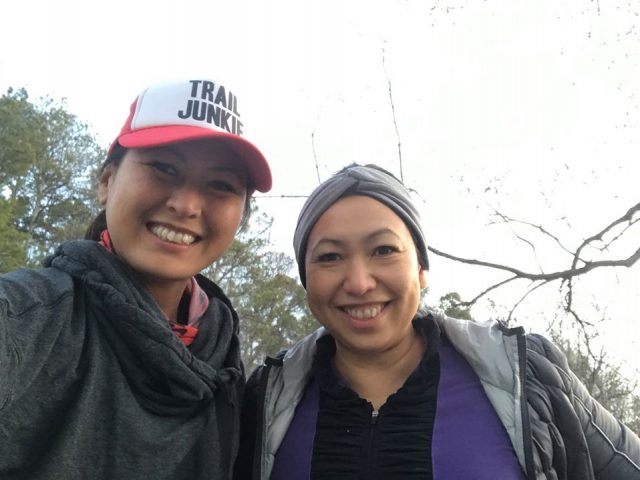 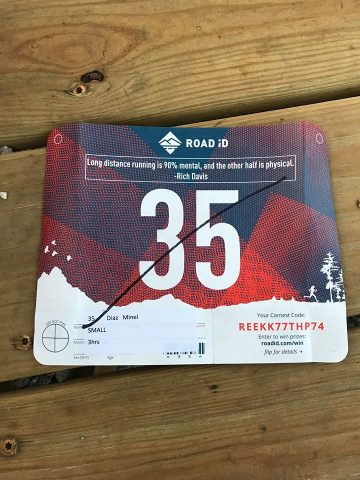 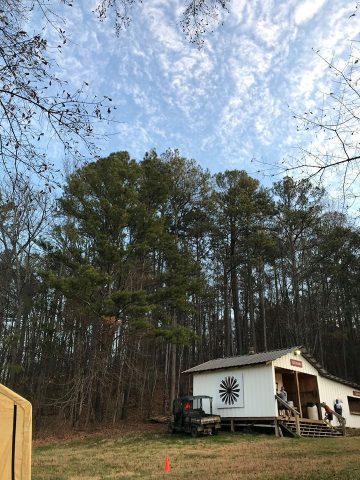 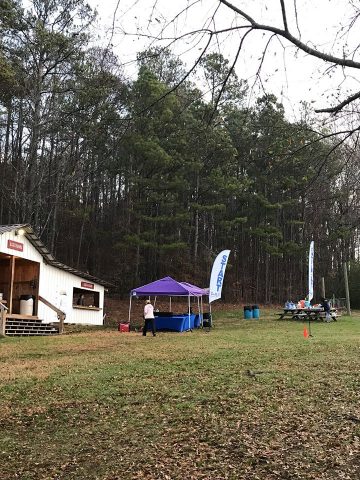 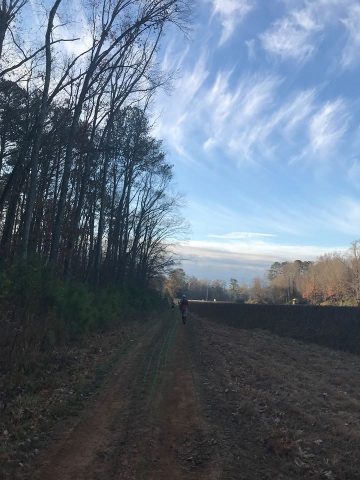 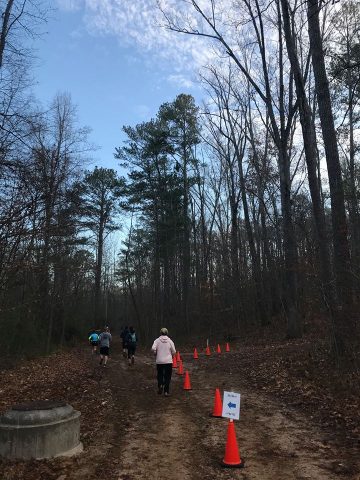 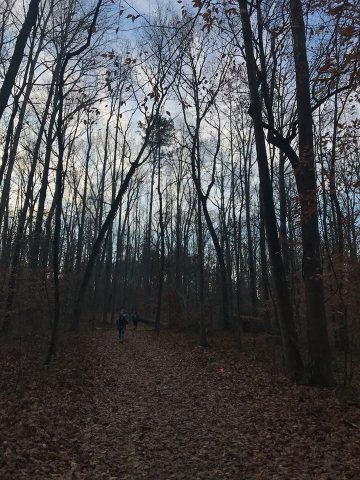 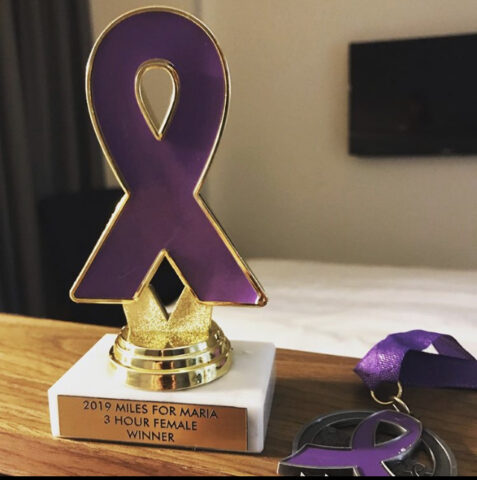