I know that if I write my race report it would be long! So, to save you some time, here it is — my AR50 Race report in a photo diary (click on the photo for a larger version). Enjoy! 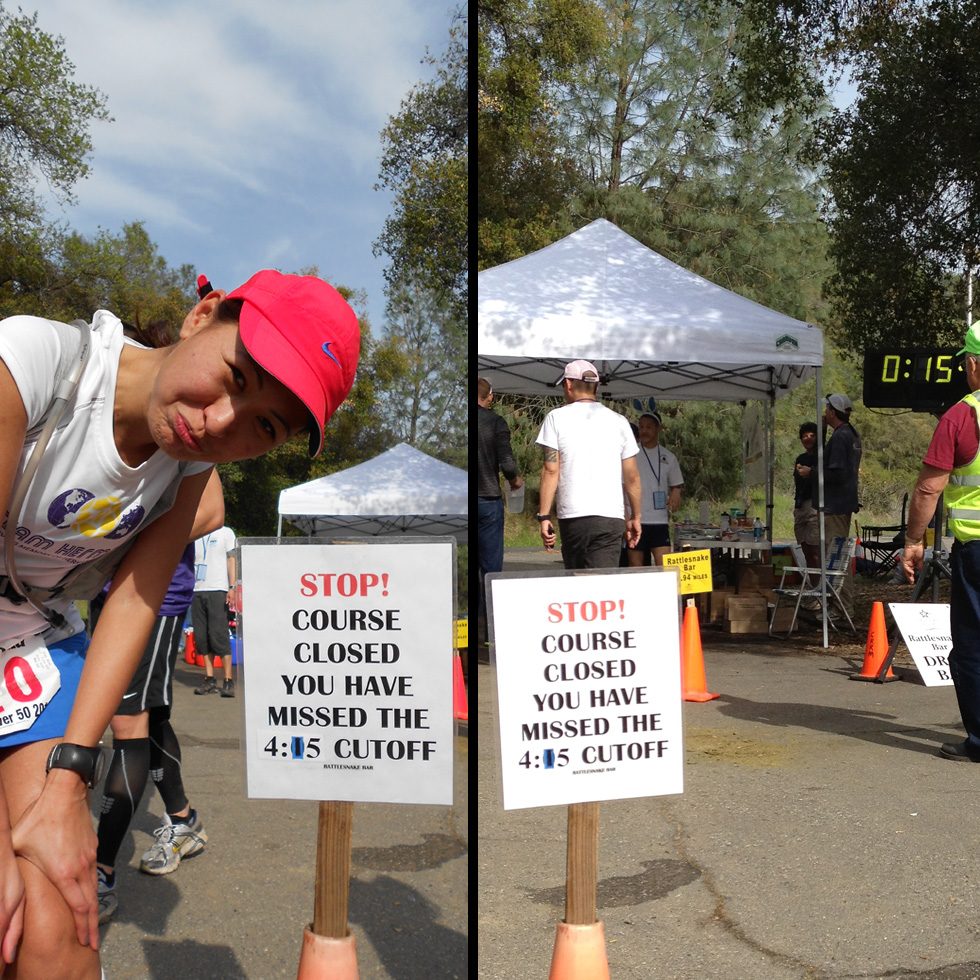 …so I worked harder with training in 2013 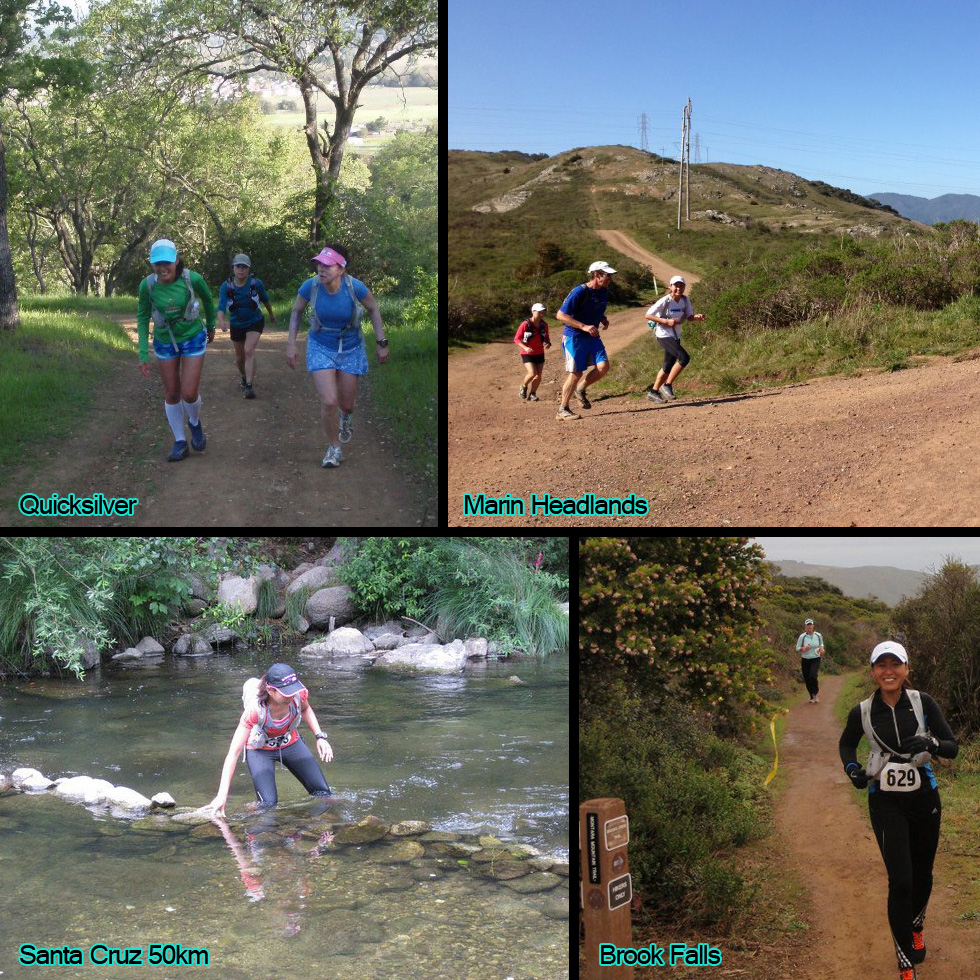 …and got me some new trail shoes, thanks to a gift certificate I won at an ITR race! 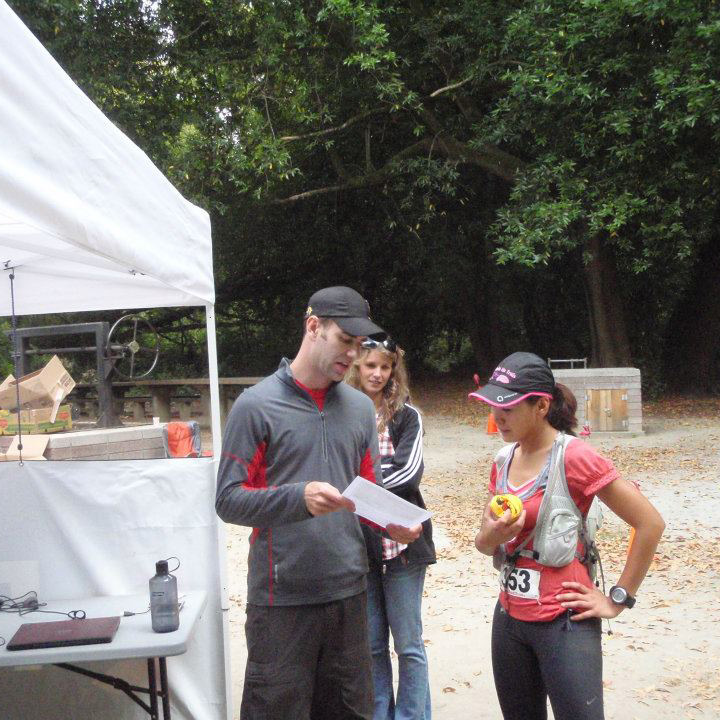 Photo by Dwight B.

I also ate right; I practiced balanced nutrition and applied what I’ve trained to eat at the race. 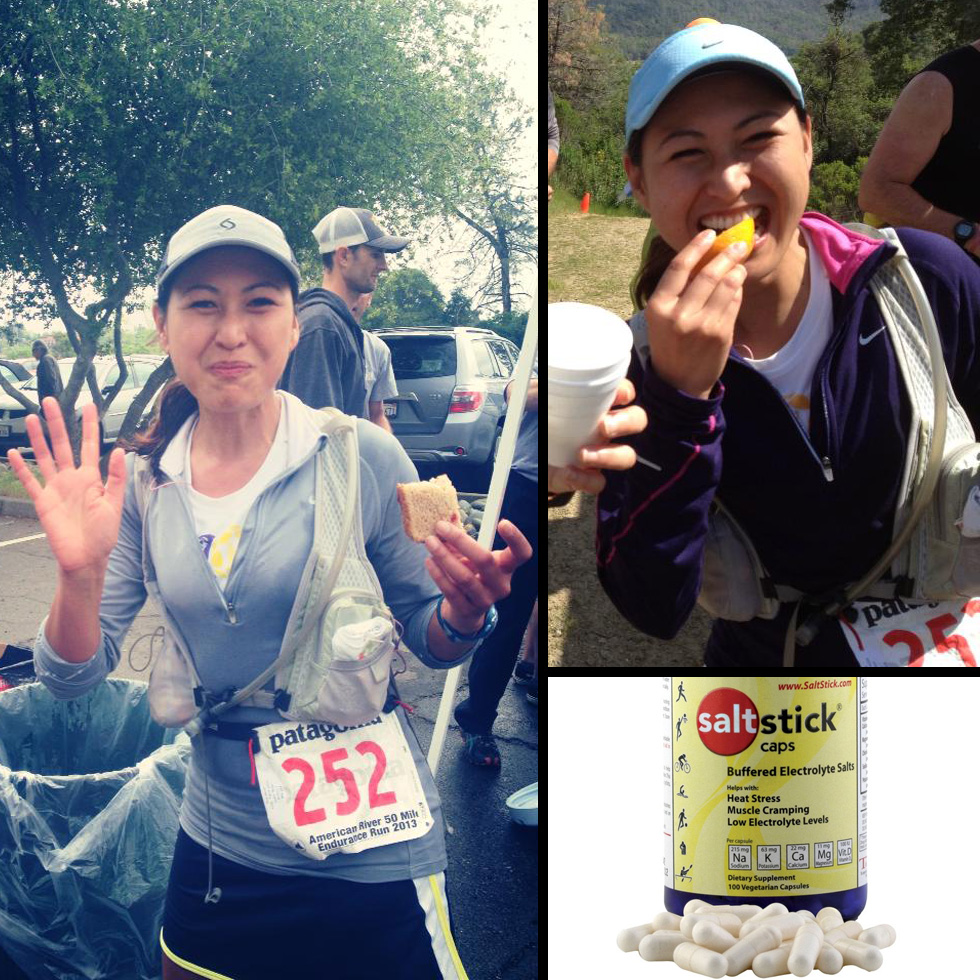 And of course, carbo-loading with my friends and fellow members of the Silicon Valley Tri Club. 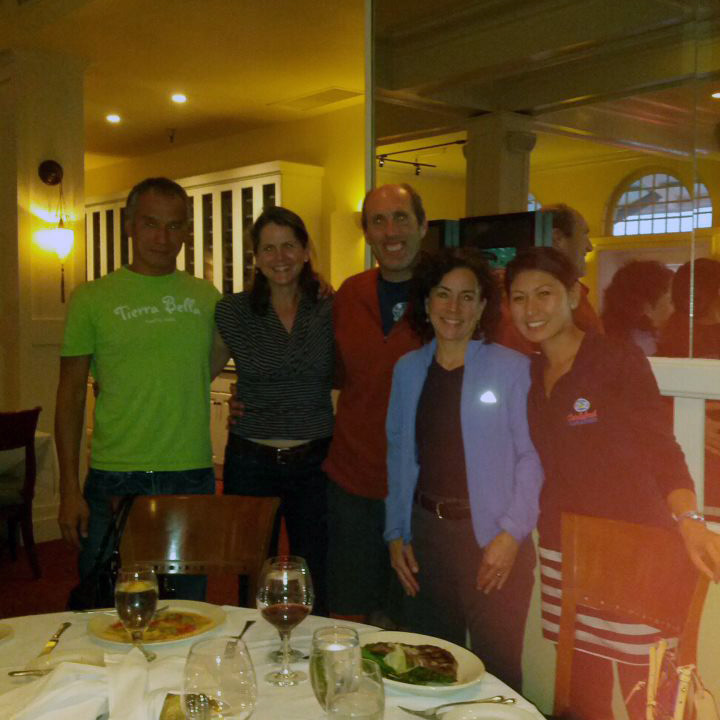 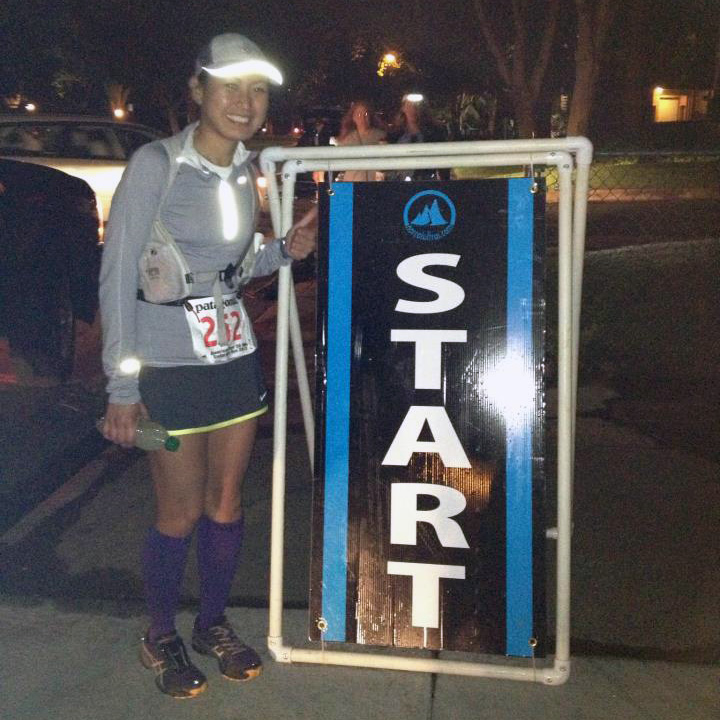 On this journey from Sacramento to Auburn, I was more confident on my abilities…

I’ve transformed into a stronger runner this year, which allowed me to meet the critical cutoff times… especially at Rattlesnake Bar! (mile 41) 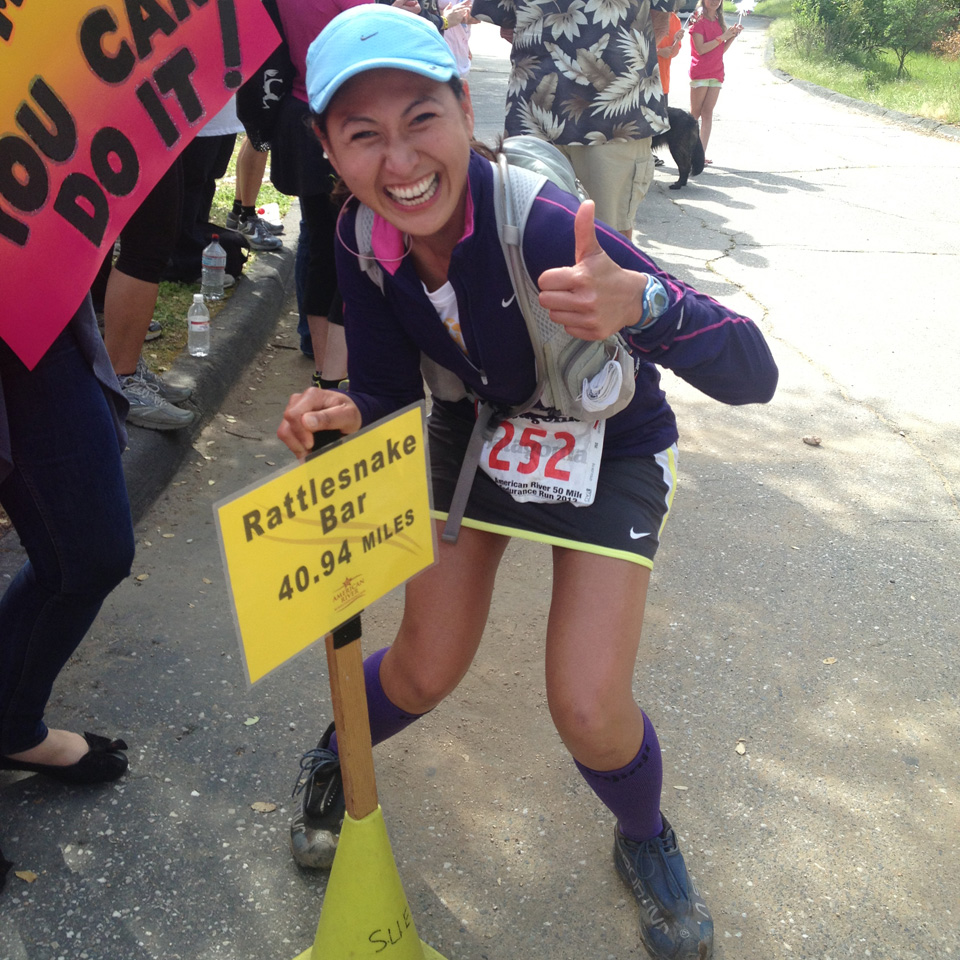 At the Last Gasp aid station, getting to the finish line was becoming a reality! 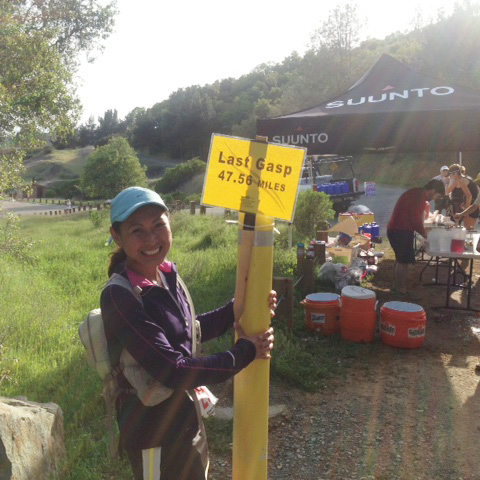 Then getting so close to the finish, my pacer, Kathy, and I began chatting about the Walking Dead (TV series) all because the other runners were doing some sort of zombie walk and it reminded me of the Walking Dead… 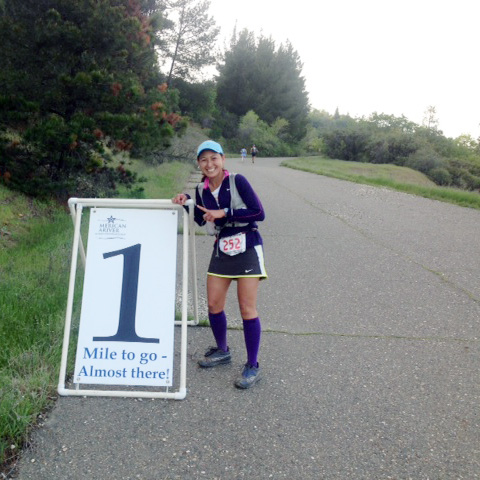 And so, after last year’s heartache, I can proudly say that I’m an American River 50 Mile Endurance Run FINISHER! 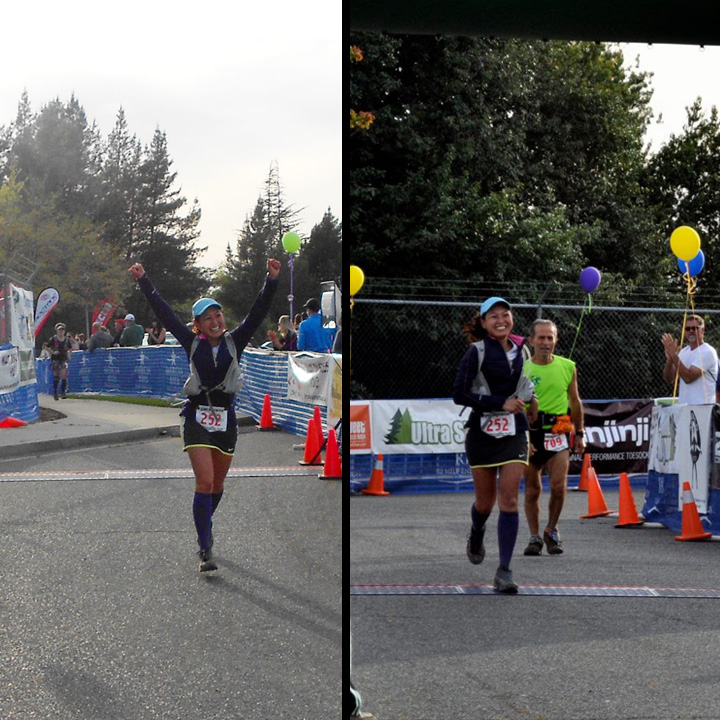 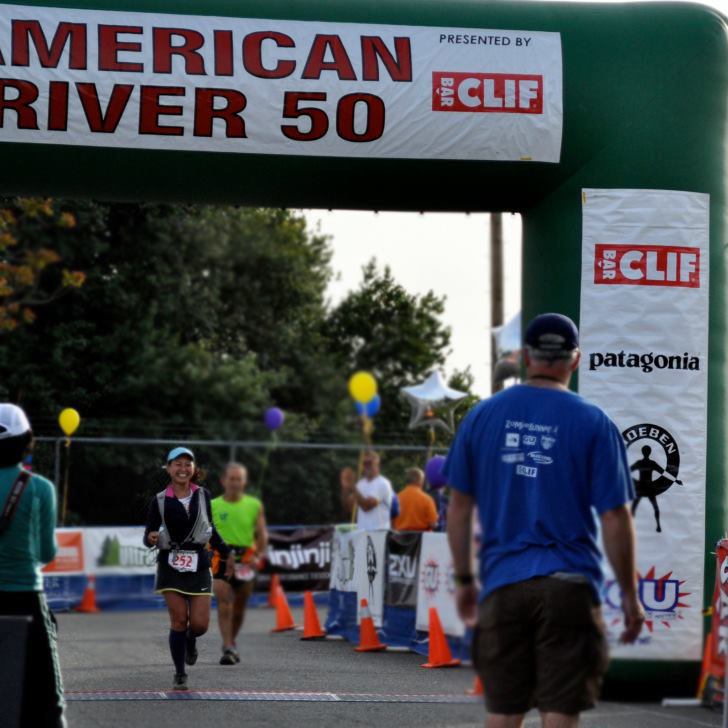 Thanks to my crew and my pacers, Raciel, Sopheak, & Kathy! 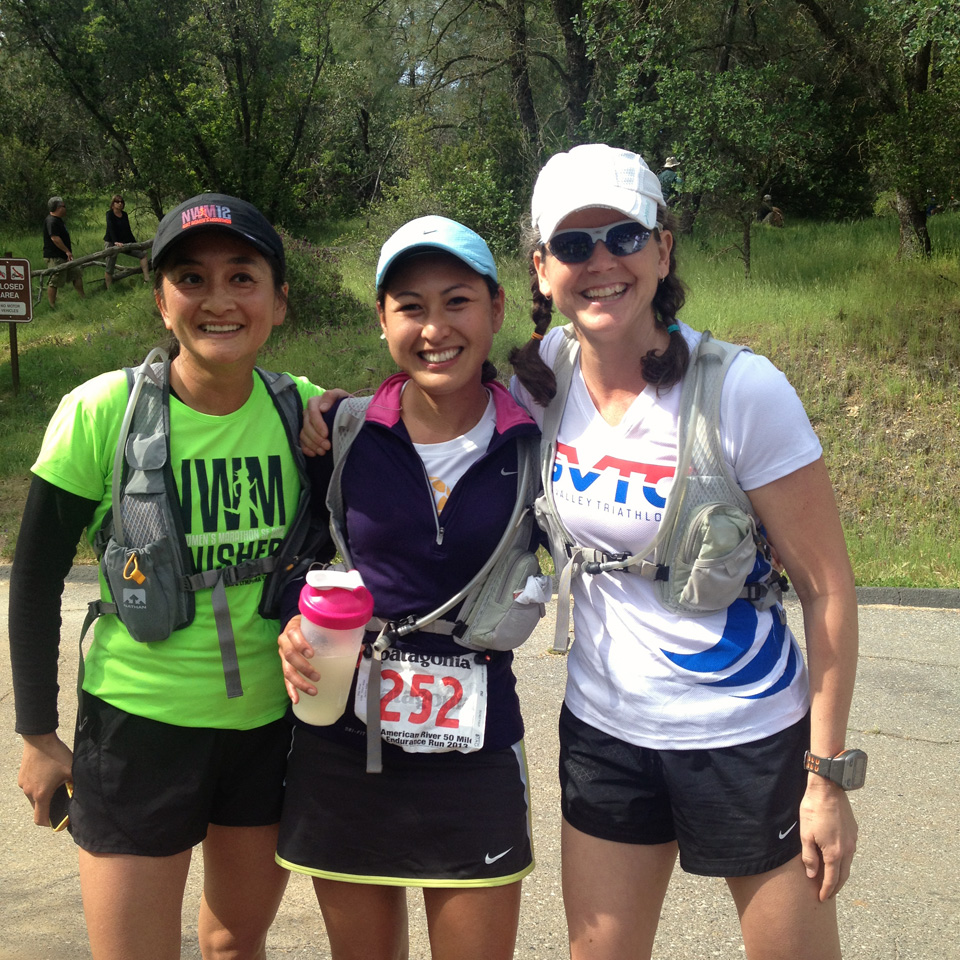 Thanks to my friends and of course, family, who cheered along the course! 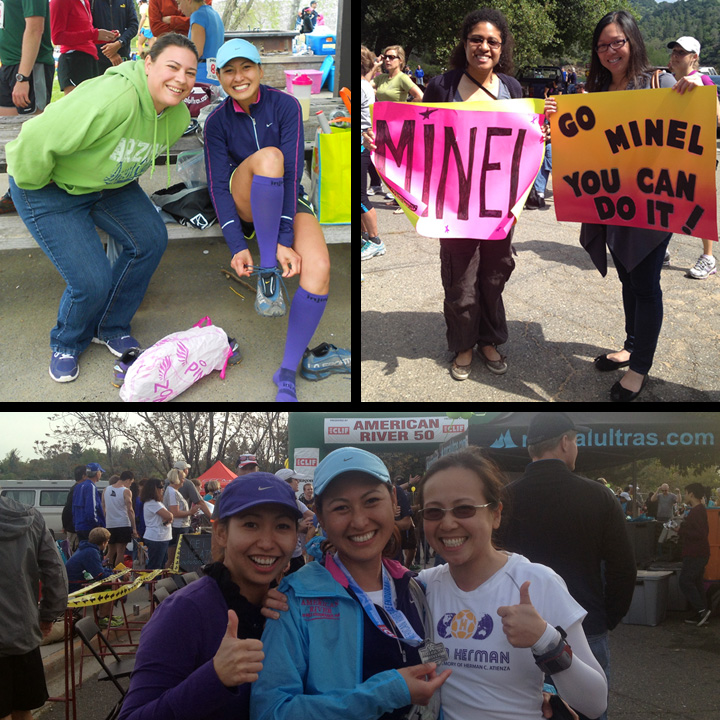 Congrats to all of us runners! 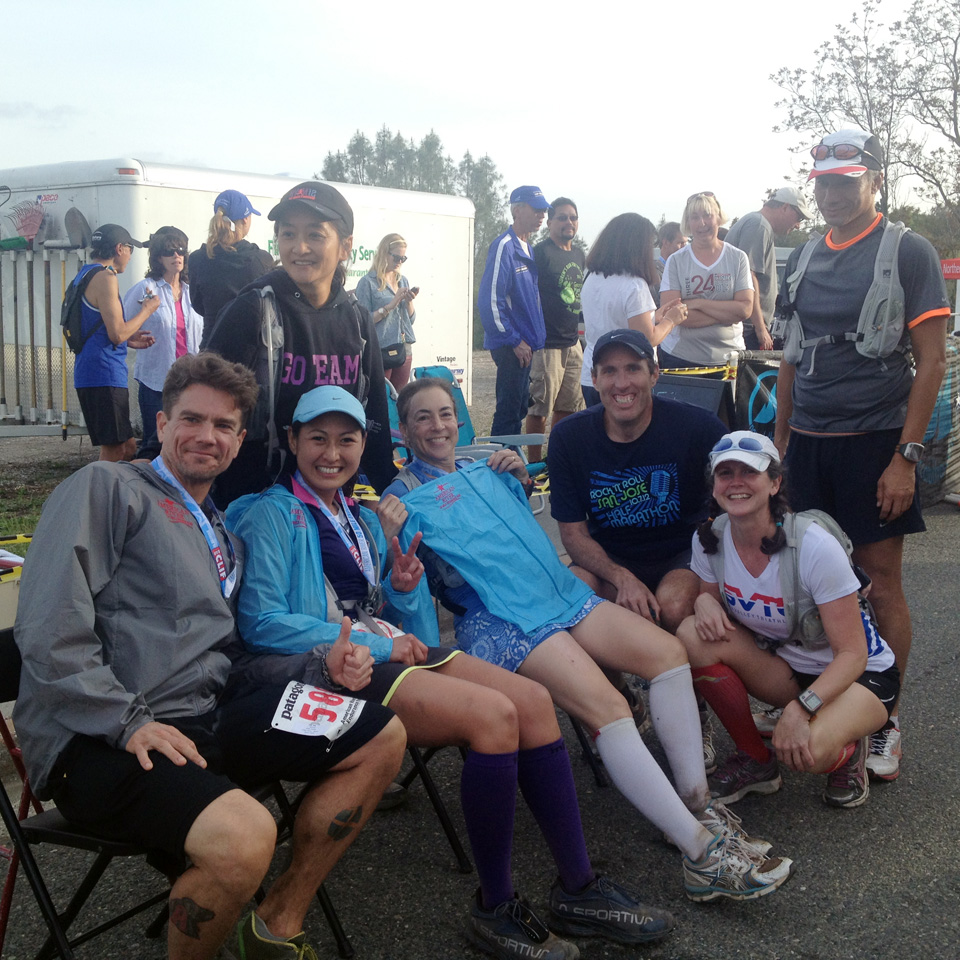